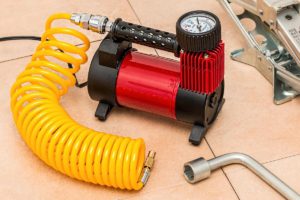 The human race had yet faced another devastating threat to its existence because of COVID-19. In which not only our health is at risk, but also our means to live. Thousands were let go by huge companies like Cathay Pacific, Disneyland, and HSBC. And the saddest of all was the small-medium-businesses that were break-even with […] 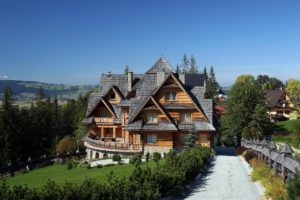 The timber facade is the most natural and most suitable front alleviation for houses and the only house that is truly environmentally friendly and brings a sense of unity between nature and man. Why use timber for your house? Comfort and design Timber is characterised by warm in winter and cools in summer, moisturising and […] 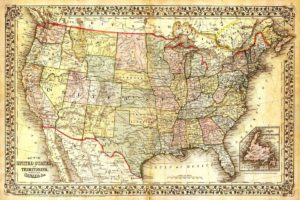 The country’s ageing infrastructure requires massive investment. Civil Engineers estimate that the U.S. has to invest some $4.5 trillion by 2025 to correct the nation’s roads, bridges, dams and other infrastructure. Imagine if engineers can build structures with substances which don’t degrade over time. Researchers at the University of California, Irvine have suggested a new […] 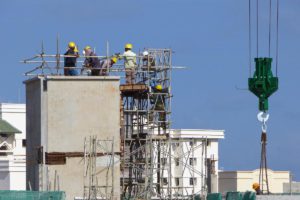 Builders and contractors wish to keep up with the latest construction industry trends so they can stay ahead of the competition. Here are four trends that could affect how you conduct business in 2018. Every construction project is anticipated to increase their involvement through green design, sustainable products and aiming towards the LEED certification. This […] 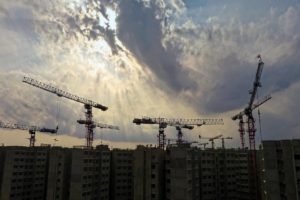 The Future of Building Tech – Our Top 3 Predictions

At first, there was sand. The early Romans were the first to experiment with concrete, mixing lime and volcanic stone to construct imperial structures such as the Pantheon in Rome, still the most massive unreinforced concrete dome in the world. Over time, engineers and architects have invented ever-new methods to build taller, stronger and more […]

We use cookies to ensure that we give you the best experience on our website. If you continue to use this site, we'll assume that you're ok with this.